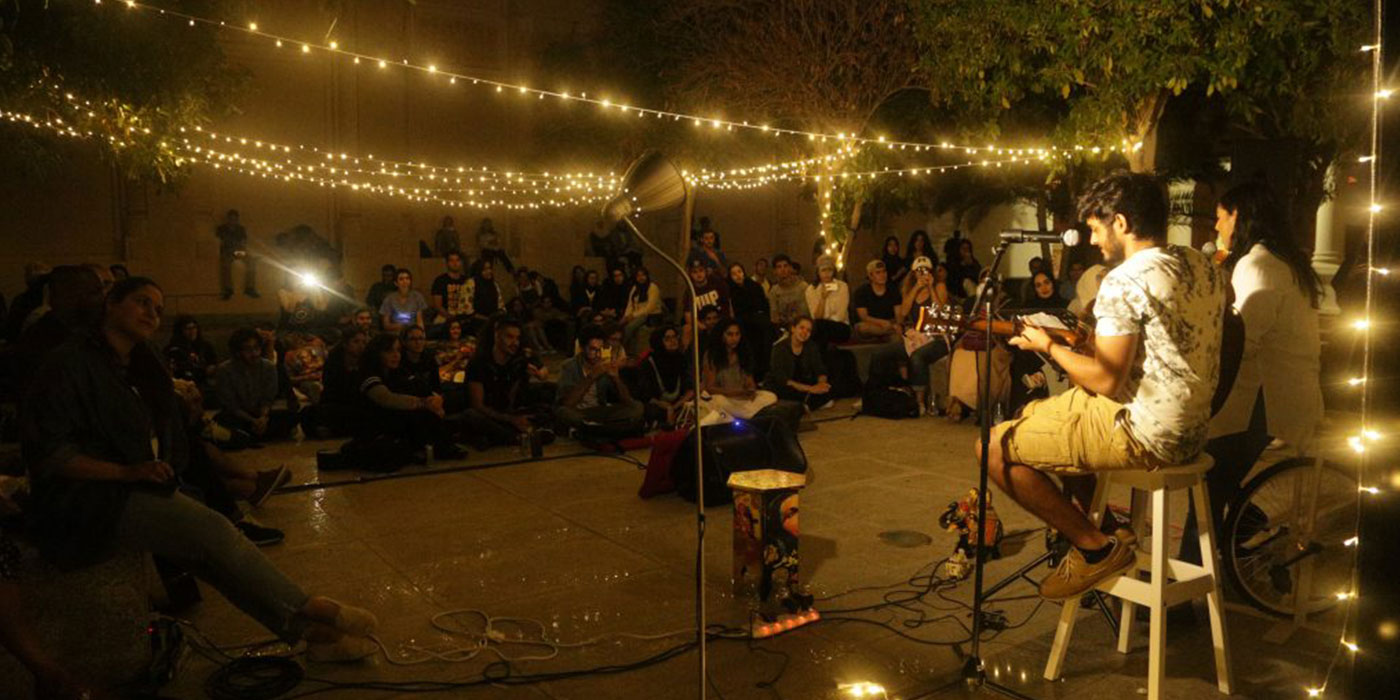 How Creatives Are Shaping The World’s Economy

This article was published on Entrepreneur Middle East.

We’ve all heard about the “Starving Artist” trope, wherein writers, painters, musicians, and other creatives make little-to-no money doing what they love unless they get  lucky and make it big. But what if I told you the creative economy is actually one of the fastest growing global industries?

We’ve heard that there’s no money in those fields, and that even pursuing a degree in the arts is “impractical.” But what if I told you it contributes 2,250 billion dollars to the world’s economy, constituting three percent of the global GDP?

So much for the starving artist.

The creative economy is not just about the arts, though. Coined by British author John Howkins in 2001, the term applies to any field that involves using creativity to innovate or solve problems. So while that includes the categories you’d expect – music, painting, video games, etc – it also involves research and development, cultural goods and services, the media, software development, and, I would argue, even entrepreneurship in general.

Since being so-dubbed by Howkins, the creative economy has garnered plenty of interest. Governments have sought to encourage it, through better intellectual property laws and providing environments in which creativity is encouraged and allowed to grow.

The United Kingdom is one such example. Realizing the contribution of the creative industry to the economy, the government has a tax system in place designed to encourage its growth. Even the British Council has a “Creative Economy Team” that collaborates with other creative industries worldwide. The results have been significant; creatives contribute 84 billion pounds to the UK economy every year.

Closer to home, the Middle East is no stranger to the creative economy.  In the “cultural goods and services” department alone we could point to hundreds of examples (Petra? The Pyramids? Mleiha?), but it extends far beyond that.

Here in the United Arab Emirates, entrepreneurship continues to rise, with more startups and SMEs emerging daily, including those in the creative industry. Sheraa alone has supported game developers (CG Interactive), a digital agent for independent musicians (The Green Room), and artists who make handcrafted wood-based art (Juxtapiece), and there is no lack of creatives joining our programs everyday.

Artists, poets, and musicians are given places to work and learn and thrive, with places like the Maraya Art Centre, Tashkeel, and Al Serkal Avenue.

Sheraa’s hometown Sharjah is home to 15 museums, and has been named the World’s Book Capital for 2019.

It’s a good time to be a creative.

It always has been, but now new policies, greater awareness of the industry’s economic contribution, even the internet, have all combined to create an environment where it’s easier, and more encouraged.

Things aren’t perfect. The starving artist trope still lives on in many minds, including investors who think the creative industry is too risky. There is the issue of intellectual property rights, (again, the internet is a big factor here), and how to protect people’s ideas.

Overall, however, the creative economy is booming, and is showing signs of really taking off in this part of the world in a new, big way.

So don’t dismiss it, and if you have a passion for a specific field in the industry, then pursue it. Build something. Solve a problem. Create.

And if ever in doubt about the viability of such a move, remember: the stats are in your favor.