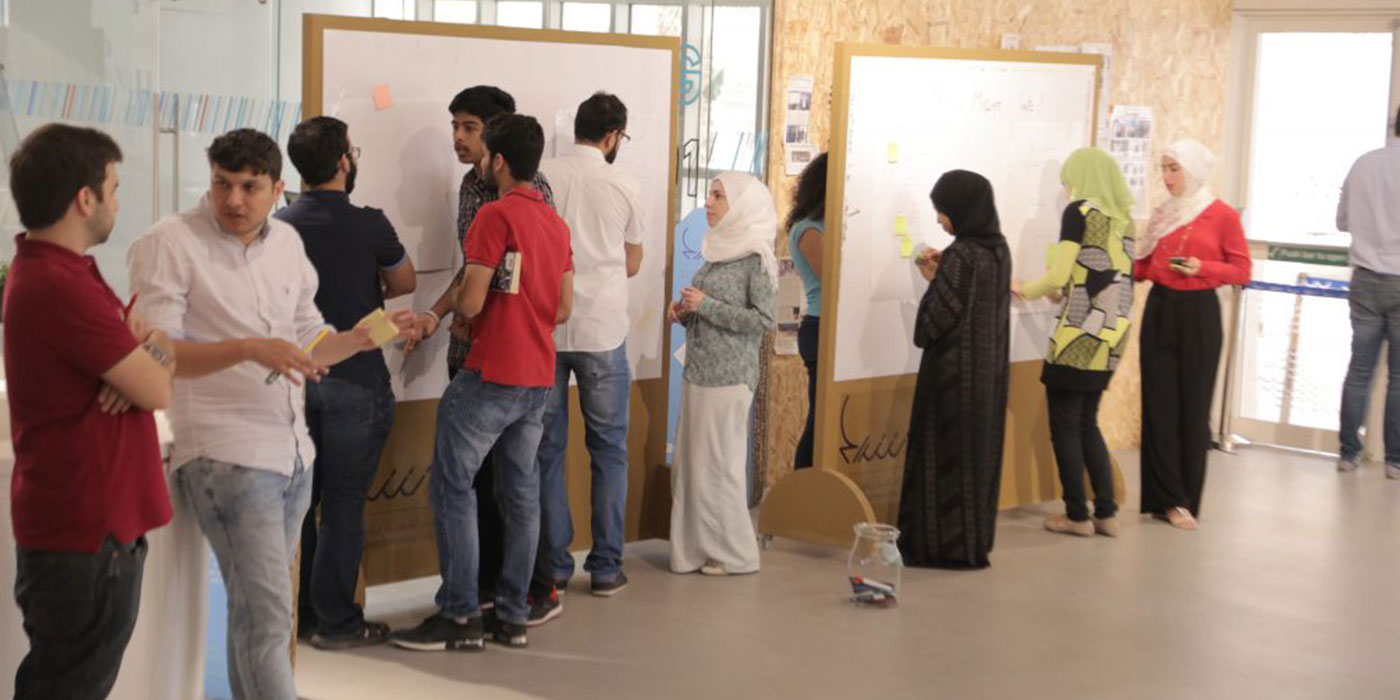 There are two sides to the following scenario.

The first is that of a huge, possibly transnational corporation (let’s creatively call it Company A). This company has made a name for itself in its field, and has been a staple choice for consumers for years now. Lately, however, its ability to come up with new, relevant products has somewhat stagnated. The brand name has only so much weight. The company needs fresh new ideas to kick their production value back into high gear and get their customers excited again.

The second scenario is that of the entrepreneur- both the solo inventors and the teams trying to get their product on the market. They’ve approached Company A, and others, to get them to adopt their product, but without success. Corporations often prefer to stick to their own.

Maybe the entrepreneur(s) get their product off the ground anyway, disrupt the market, and blow company A out the water. Or maybe they never do, meaning customers miss out on a potentially amazing product, the entrepreneurs miss out on a ton of profit, and company A just keeps doing what it’s always been doing until it loses relevance and is replaced by the next big thing.

Thankfully, this is becoming less common with the rising interest in “open innovation.”

Open innovation is, in simple terms, allowing ideas, concepts, and techniques to flow both into and out of a company, as opposed to relying solely on internal research and development or holding on to un- or under- used technologies and information that could have actual impact elsewhere.

Like the creative economy, open innovation is a recent term, coined by Henry Chesbrough in 2003. Chesbrough noticed and was frustrated by the gap between business in the field and in academia, feeling that each could benefit from the other and allow for new growths.

The concept has since taken off, with more and more companies embracing open innovation as a way to keep up with (or even stay ahead of) new technologies,  create new products that are ready for market faster, maintain their own relevance, and give startups the opportunity to get their foot in the door of competitive industries.

In 2015, NASA made its patent portfolio freely available to inventors around the world for the first three years, allowing them to “crowdsource” resources and get these inventions out there quicker.

Toy giant Mattel – of Barbie fame – has been an infamously closed-off organization until recently announcing that it would review ideas from outside the company. It has since taken in several new toys, one of which – Artsplash –  sold out in both online stores and Toys ‘R’ Us. The inventor? Ryan Stewart, an entrepreneur who’d never brought a product to market before Mattel gave him the chance.

Deutsche Bank has an innovation lab in Silicon Valley where they partner with startups to improve and create new products for their clients.

BMW, Unilever, and Panasonic have worked with The Bakery – an innovation platform that connects startups to industry giants – leading to almost four million dollars of revenue for the startups in the program.

It’s a win-win for entrepreneurs and industry giants alike, proving that not only can startups and big corporations exist side-by-side, they can greatly benefit from working together.

Even locally, established firms are recognizing the value that entrepreneurs can add to their fields, and are becoming more open to ideas from outside the company.

For example, Microsoft and IBM are keen to collaborate with startups and young innovators, an eagerness that extends to their branches here in the United Arab Emirates.

And Sheraa has partnered with Crescent Enterprises, Air Arabia, and Bee’ah to help produce startups in the fields of social entrepreneurship, travel and tourism, and sustainability.

Around the world, then, open innovation has proven itself to be more than just a buzzword. It’s a concept that allows for more collaboration, higher production value and rates, and a brighter future for corporations, startups, and the consumers who benefit from the products and services  that are generated.

So if you’re a large company looking to innovate (or one day might be), perhaps it’s time to look without and see the masses of talent ready to be utilized.

And if you’re an entrepreneur, keep pushing and create that next great startup. People – be it customers or investors or those big corporations – will take notice, and you’ll have been part of making the world just that much of a better place.