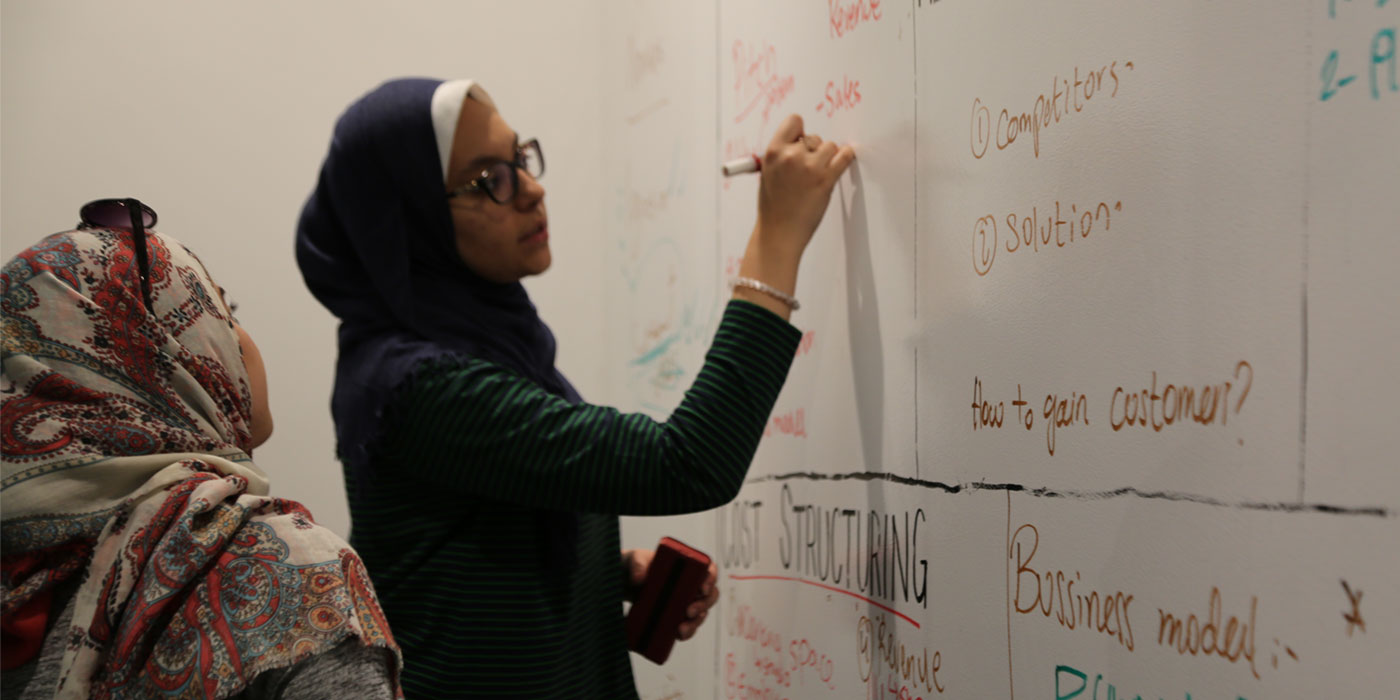 So. It’s 3 AM and you’re wondering whether it’s all worth it.

Whether what’s all worth it?

Well, whatever it is you’re working on at 3 in the morning, while healthier, saner people are asleep. That project, that business, that… thing that has occupied your days and nights and mornings for so long.

You question whether you’re even cut out for this. You wouldn’t be wondering whether it’s worth it if you truly had that passion, right? That constant burning flame that should let you give up sleep and food and social obligations and keep you go-go-going until you’ve made your mark on the world.

And if that’s not what you’re feeling, then are you just a fraud?

Nah. You’re exactly where every other student/entrepreneur/future millionaire is, or has been, or most definitely will be again.

So why doesn’t it feel that way?

Because almost everywhere we go there’s talk about “The Hustle,” or “The Grind.” The coffee-as-a-three-course-meal, up-all-night, no-time-for-play life.

We hear successful entrepreneurs talking about their days in their parents’ basements, living off of energy drinks and determination.

We hear them say that it wouldn’t even have mattered if they never became successful, because they just loved their idea so much. That yes, there were doubts, but the passion was greater.

We also hear their declaration that nothing is impossible if you want it bad enough.

Somehow, in that mix, wanting it “bad enough” has come to mean wanting it constantly, intensely, at the cost of pretty much everything else, with no breaks or long-standing doubts. If we don’t feel that way, we don’t want it bad enough.

And we fall in love with that. It sounds so cool, doesn’t it? Like the dream before the dream comes true. A rite of passage.

Then we get into it and think, “Wow, this sucks.”

It does suck. And it’s not you. You’re totally normal, your idea is probably great, and your passion is probably as intense and as valid as any of the Steve Jobses in the world.

It’s just that people tend to forget how hard it all is. And even when they do warn us, we’re so caught up in the idea of struggling our way to our own success story that we don’t pay as much attention to those grittier details.

Once that idea meets a harsh dose of reality, however, we start feeling like maybe we’re doing it wrong. Like maybe those brief moments of drive and passion in the midst of all the depressing muck is just us tricking ourselves, and we’re not actually made for this.

Welcome to the real-life Grind. Otherwise known as passion, determination, stress, and the seemingly-insane belief that maybe, just maybe, this will work.

This emotional flux doesn’t just happen once every little while. You’ll have days where you pass through each multiple times. Sometimes it’ll change even in an hour, or a minute. That’s okay.

It’s all the Grind. Always has been.

So take a deep breath. Accept that flow.

And for goodness’ sake, get some sleep already.