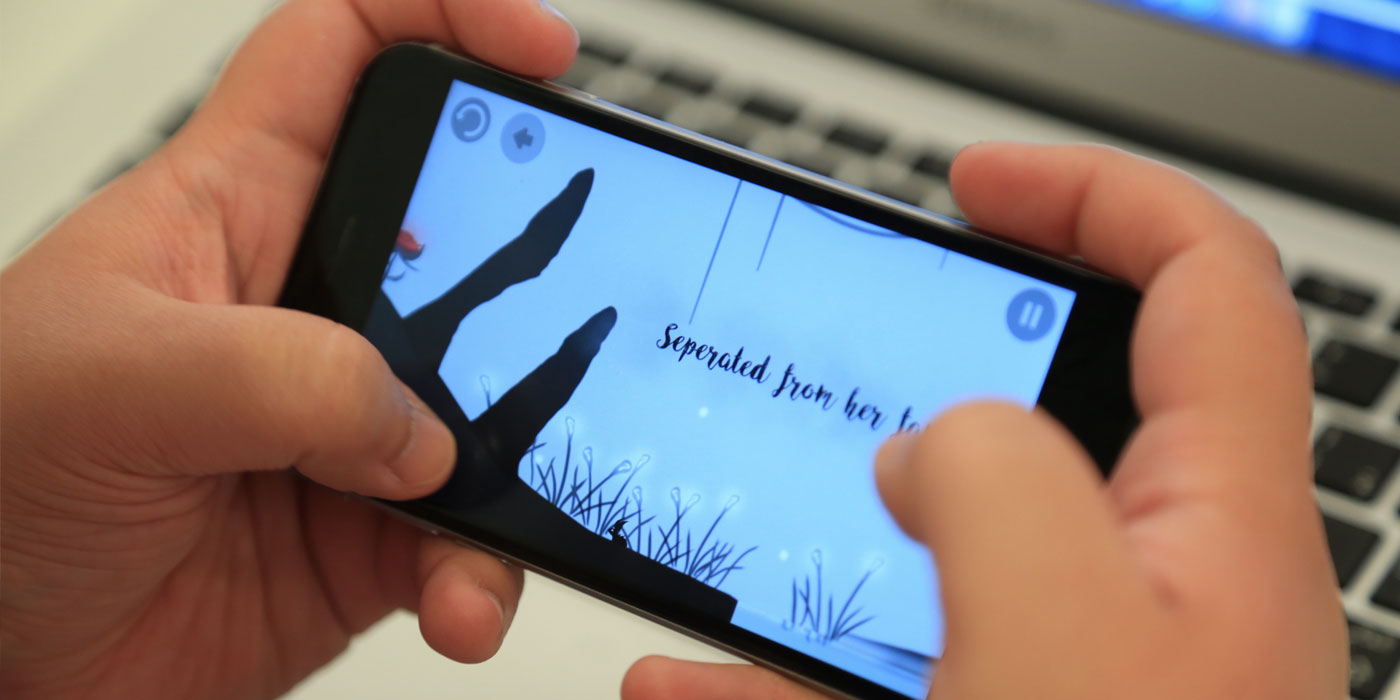 It’s “Game On” in the Middle East

The video game industry has evolved far beyond the stereotypes it’s usually associated with – think basements, junk food, and multiple screens and consoles. It is a massive field, and constantly growing the world over.

In fact, according to newzoo, the global games market will reach over 100 billion dollars in 2017, with the mobile segment taking up 42 percent.

Every year generates hundreds, even thousands of new games. In 2016 alone, there were 4207 titles released on the digital distribution platform Steam, both by independent and established developers, which points to the growing community of gamers around the world.

The Middle East and North Africa is no exception, with a massive and growing community of its own.

Savvy gaming businesses have tapped into this market, such as the massive Gulf-based retailer Geekay Games, and even international companies have been finding their way over, like American video game and entertainment media company IGN, which has its Middle East office based in Dubai.

Fandom in general is – contrary to expectation – quite lively in the region, with events like the Middle East Film and Comic Con, Games Middle East, the IGN-hosted IGN Conventions held across the Gulf, and much more encouraging its growth and the rise of local artists, game developers, and creators, while attracting international stars to share their expertise.

The Middle East is levelling up, however, no longer satisfied with just enjoying and consuming video game content. Today’s generation are just as interested in creating fun, relevant, popular games for the local market, with the industry rising as a result.

Not to be overshadowed by international developers, locally-owned designers, developers, and video game companies are on the rise. Here in the UAE, seed-funded Accelerator Graduate CG Interactive’s focus is on story-driven, visually stunning content, and Sharjah-based Woweez has several games under its belt already, both making the country’s contribution to the gaming world known.

Aside from producing original games, a common – and profitable – tactic is to “localize” already-popular games. This means tweaking the artwork and gameplay to make it more culturally-relevant, through the characters, scenery and even the music. For example, game developers Tamatem created an online racing game called “Shake the Metal Online,” which features Arab characters and maps.

Growing pains still exist, though. While interest in gaming is on the rise, the growth is slow due to the negative connotations associated with pursuing a career in the field, and reluctant investors. This lack of investment feeds into the lack of resources available for creatives seeking to push the envelope when it comes to quality and innovation.

Additionally, given prevalent misconceptions about the Middle East, developers in the region have the added responsibility of creating games that bash those stereotypes, and remain relevant and appealing both regionally and internationally.

These issues will most certainly be resolved with time, especially as data collection – about who plays what, when, and for how much – improves, as investors become less fearful, and as existing companies become more open to learning and growing from each other.

The result will be a thriving ecosystem that gives the region the power of telling its own stories and representing its people, through culturally-relevant, creative, fun games that casual and hardcore gamers alike will enjoy playing.

So if you’re passionate about the industry and want to help shape its future in the region, get in on the ground floor (er, level?). Develop that game you’ve been thinking about. Launch that startup. Invest in the field and promote its growth.