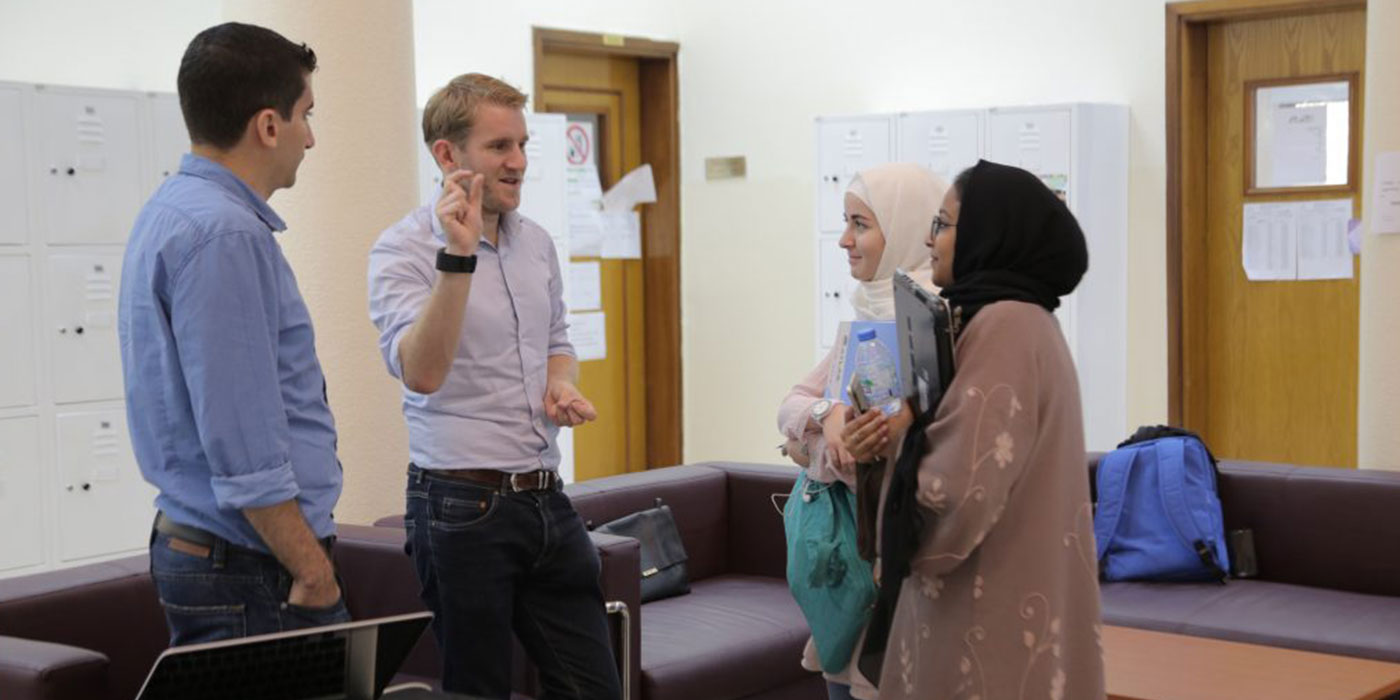 Let me be the first to admit that getting feedback about my ideas and/or my work gives me anxiety. Usually, I’m either fighting the urge to just give up, or to blindly defend my ideas, or sometimes – because human minds are weird that way – both.

Instead, however, I take a deep breath, ignore those urges, acknowledge the points being made, and try to do better. It does not always work out this way, but I try.

For many, it never works out that way. And this inability to accept and use constructive feedback is one of the biggest obstacles standing in the way of one’s growth as an entrepreneur, and as a human being in general.

It means you’re scared to share your ideas because you’re afraid people won’t like them as is, not realizing that the fact they probably won’t is a good thing. Maybe you’re taking someone’s feedback as a personal attack rather than a genuine attempt to help you improve. Or maybe you’re worried that admitting you’re wrong means you’ve failed somehow.

You haven’t. But it’s perfectly normal to feel like you have. Reactions like the ones above are natural, and sometimes what someone calls “feedback” is really not meant to help, just meant to bring you down.

However, to succeed as an entrepreneur, you’ll need to learn to tell the difference between valid critique and malicious criticism, and to be flexible enough to change elements of your idea or business when needed.

So how do you become comfortable receiving feedback? How do you use it to your advantage? And, perhaps the biggest question of all, how do you tell the difference between naysayers and genuine helpers?

The first step is to actually share your idea with the intention of listening to what people have to say.

Then, you listen. If you’re already convinced your idea or startup is perfect the way it is, you won’t be open to the valuable comments and suggestions people who have more knowledge and experience are willing to give you.

Ignore those feelings of defensiveness and inadequacy. Remind yourself that none of it is personal. Instead, try to see things from their point of view, and you might have that epiphany you’ve been waiting for, or the inspiration to tweak your idea into something better. And always, always ask questions where you can.

Learning to differentiate between valuable advice and what does not apply to you – or is merely baseless criticism – takes time and experience. Of course, if you’ve done your research, spoken to customers, and know your market well, you’re better equipped to tell when advice doesn’t apply, or is straight-up bogus. However, there are also other factors to consider.

Firstly, always consider the source of the critique. Learn more about who you’re speaking to, and ask them about their experiences in the field you’re trying to work in.  If someone with little-to-no experience is telling you your idea won’t work, and won’t elaborate on why they think so, it’s likely they’re only trying to bring you down.

If, however, you’re speaking to someone who’s been where you are, and knows what they’re talking about, then pay attention. The people worth listening to won’t immediately shoot you down; instead they’ll ask you questions that force you to think deeper about your business. They’ll tell you what they think has merit and potential, and what you may need to change. They’ll give detailed advice rather than broad platitudes and blunt insults.

You may find the advice being directly applicable to problems you’re facing now, or problems you foresee in the future. It might force you to see things in a new way, in which case accepting that feedback makes you far better equipped on your entrepreneurial journey.

The point is to keep listening.

This is not easy, but arrogance come at a much greater price. I’ve mentioned Uber CEO Travis Kalanick before. There’s also Reed Hastings, CEO of Netflix, who failed to listen to his customers, launched a product they didn’t want, and was forced to discontinue it after public wrath nearly sank the company.

So be humble. Listen.

Over time, that squirming discomfort you feel will be easier to ignore.

Eventually, it will disappear altogether, and you will be all the wiser, savvier, and more confident because of it.